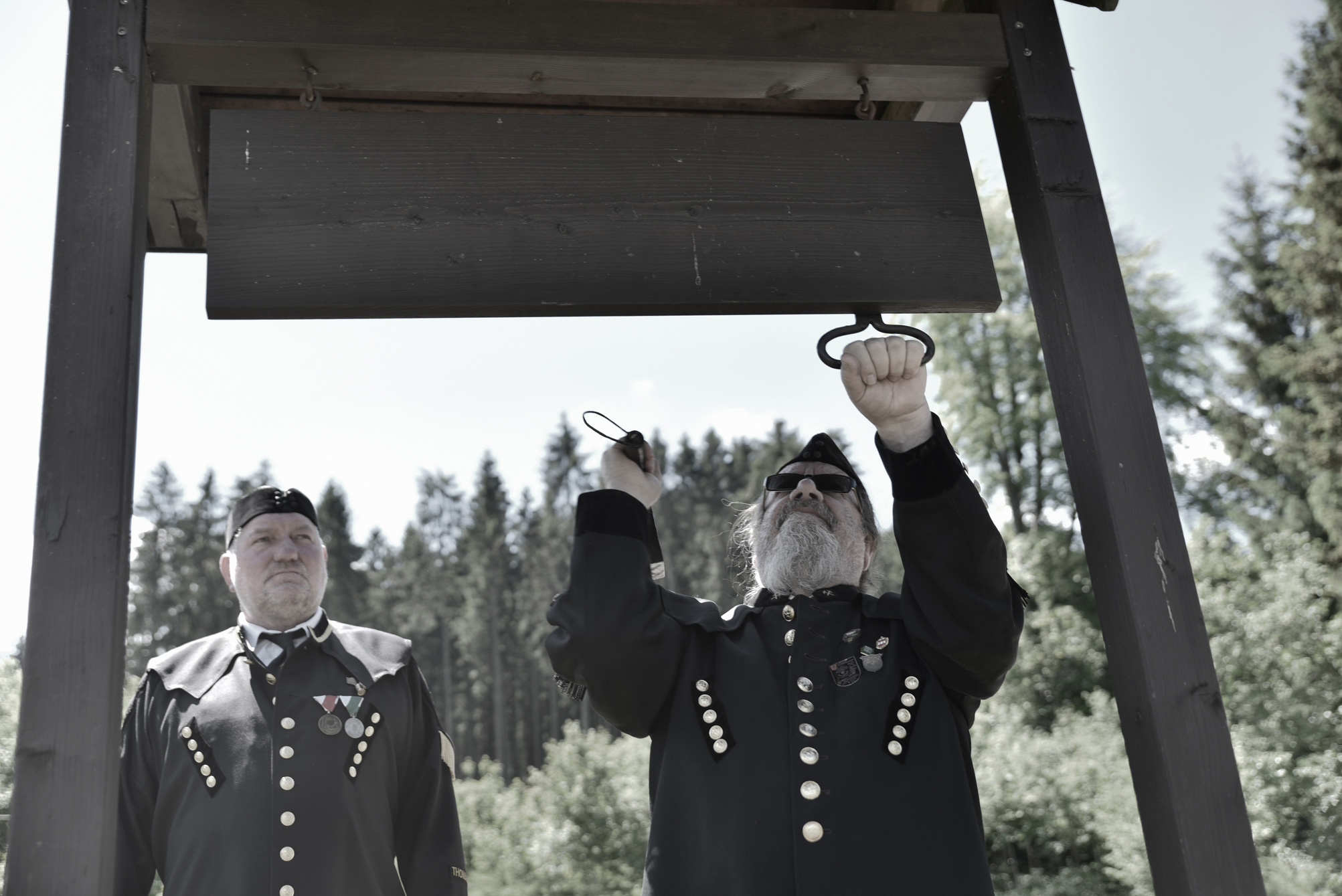 Embers and ashes – the meeting of urban miners

Deep in the west, in the former Hausruck lignite mining area, top Austrian representatives of the creative industries met. Miners who are convinced: The century of creativity has begun.

Together, they want to assemble new rigs and develop urban mines – in the knowledge that space, ecology, capital, lifestyle and history attract talent, form an innovative production system and thus position Austria and Europe internationally as a conveyor of creativity.

After all, rare earths are still among the most sought-after raw materials in the world. Soon, the promotion of creativity and the extraction of innovations will determine the success or failure of entire societies. The mine gold of the future consists of basic social materials that are essential for the constant renewal of civilization. Treasures that are traded as insights, utopias or visions and are not fossil. Values that are created through art, culture, research or education and multiply through promotion. Just as there have been incubators for pioneering spirit and networking since the digital start-up era, such as coworking spaces or digital hubs, there is also a need for such drivers of innovative power in the technical and industrial sector. Today, industrial facilities are no longer an investment worth billions because machines such as 3D printers are becoming increasingly affordable and have long since conquered the consumer market. Therefore, there is a need for places that foster creativity, stimulate the imagination, understand research as a raw material and create new networking. Prototypes – social, technological, political and societal – are extracted from these mines. 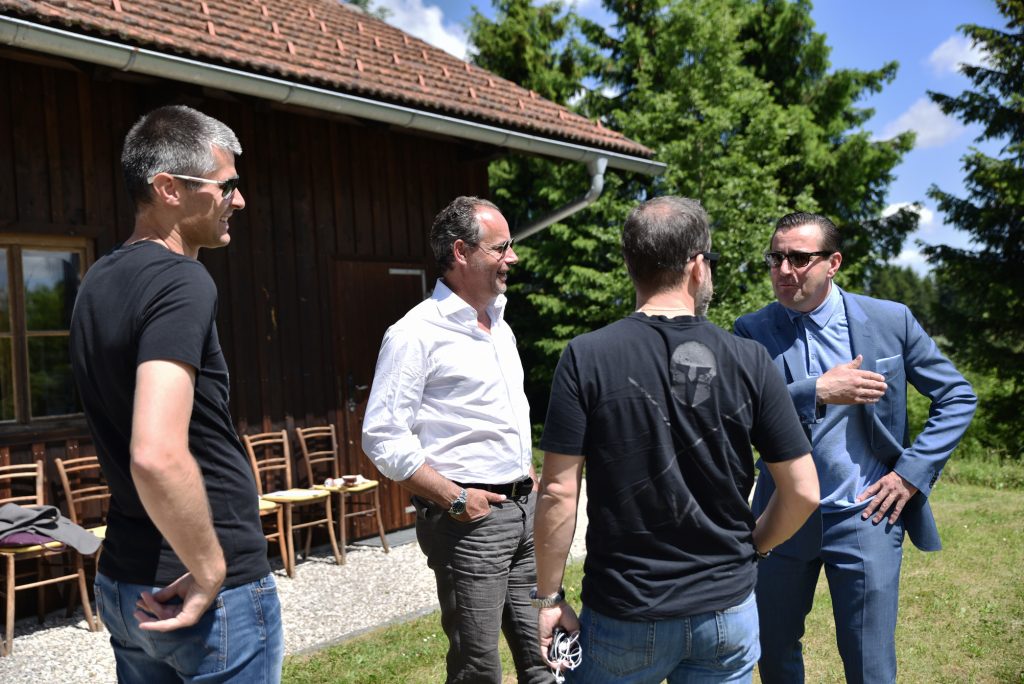