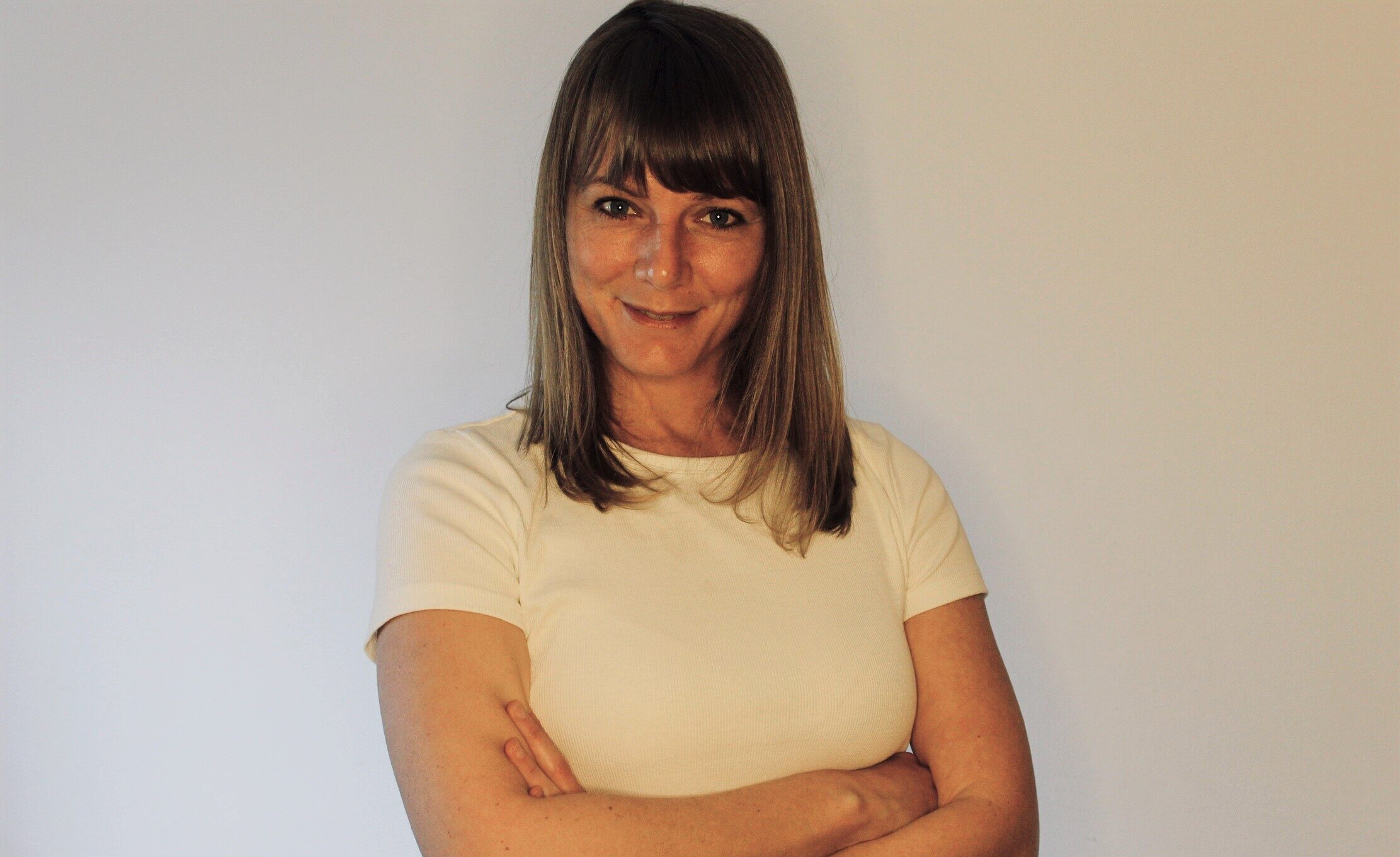 Driven by inquisitiveness, Martina Kapsammer already started working in mobile marketing for a company after her apprenticeship in the jewelry sector, at a time when applications were still in their infancy. Her passion for questioning and analyzing cultural and intercultural processes brought her to the Johannes Kepler University in Linz to deepen her interest in a bachelor’s degree in cultural studies with philosophy as a core subject.

Her passion for cultural diversity of perspectives was rounded off with a semester abroad at the Universidad de las Americas in Puebla/ Mexico. The practical application of her studies helped her succeed in various situations, such as founding a cultural studies magazine, assisting in a digital and socio-cultural festival called AMRO, and creating a new innovative gastronomy concept for Cup of Soul.

The pursuit of sound knowledge in global processes, the sustainable and economic orientation of companies as well as regional and urban development expressed itself in a master’s degree in Global Studies at the Karl Franzens University in Graz. The degree is now completed with a scientific thesis in the discipline of urban research as well as regional and urban development around the topic of soil sealing and land compaction. The main focus of the work is on neighborhood development, the reactivation and renaturation of so-called brownfields, and the linking of these two components.