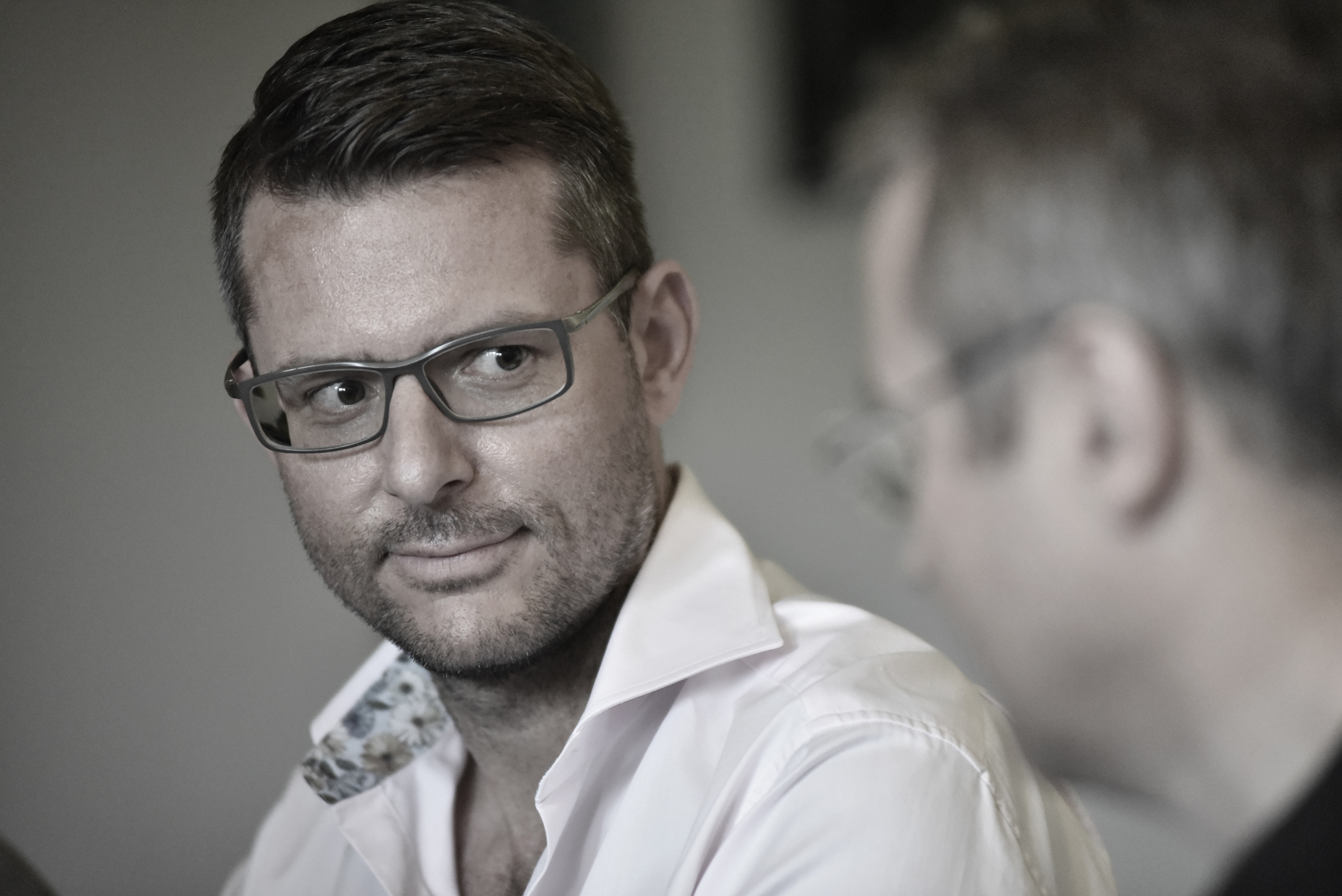 With the concert office Forster – short CoFo – owner Oliver Forster brings fulminant shows, impressive concerts and exhibitions for an audience of millions to almost all venues in the German-speaking area. This is how his father’s family business became a professional event agency presenting stars from rock, pop, schlager and folk music, as well as dance shows, musicals, festivals, fairs and top-class classical events. With the exhibition about the world-famous Terracotta Army, about the 1st Emperor of China, in the Upper Austrian capital Linz, the successful entry into the international exhibition business was also sealed in 2013. This was followed by the blockbuster exhibitions “Tutankhamun – His Tomb and the Treasures,” “Da Vinci – The Genius,” “Gunter von Hagens’ Body Worlds” and “Titanic – Real Finds, True Fates,” all of which were held alternately in Linz and Nuremberg and attracted almost a million visitors. In addition, COFO is also active as a trade fair organizer and organizes trade fairs with high public appeal, such as the “Automobil- u. Motorrad- Messe & Show”, the “Bauen & Wohnen Niederbayern und Inn-Salzach”, the travel and leisure fair “Fernweh” as well as trend and lifestyle fairs such as the “Eros & Amore” or the “Wildstyle & Tattoo Messe”, primarily in the south-east Bavarian region.