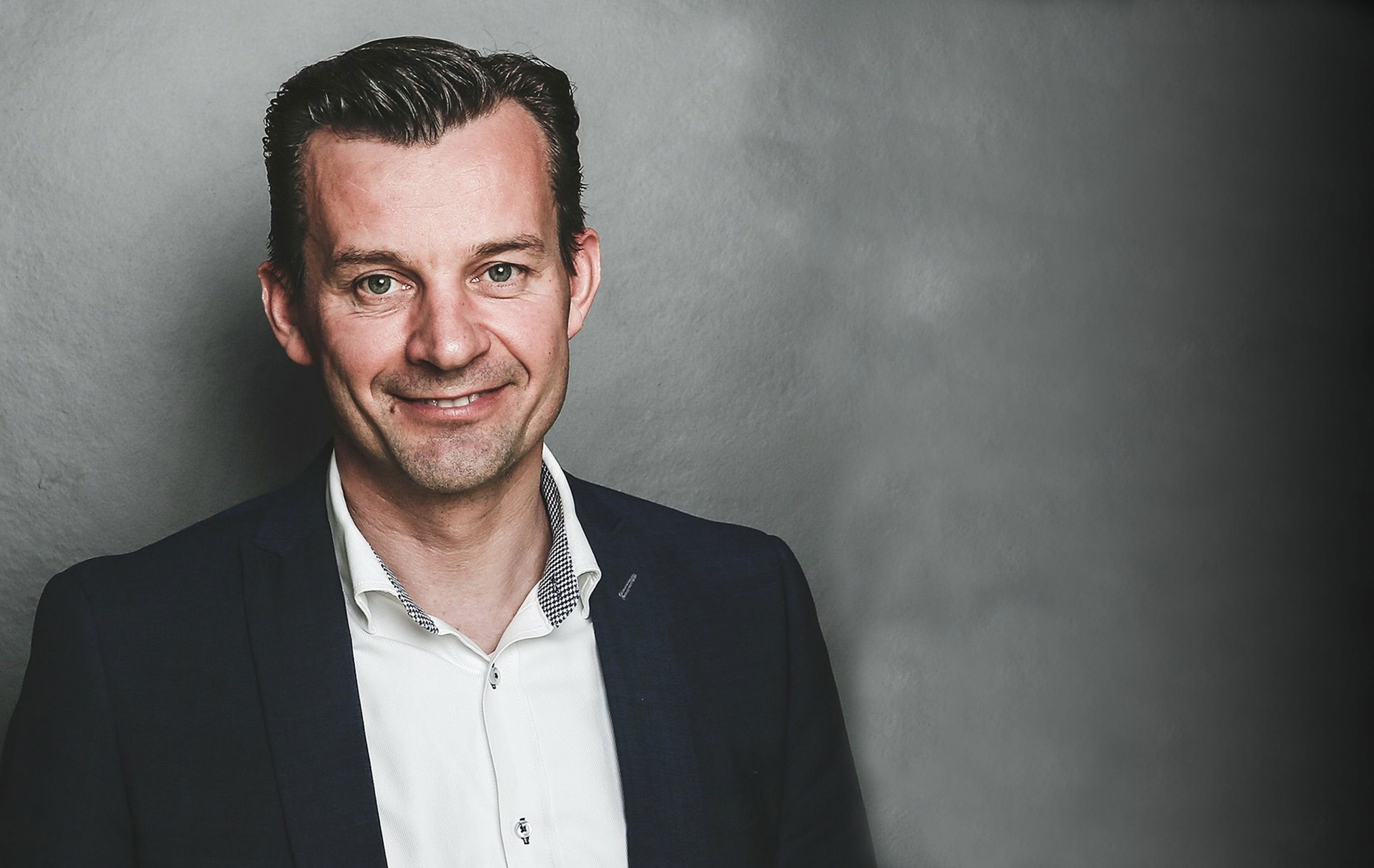 As CEO, Gerhard Kürner heads “506 Data & Performance GmbH”, a purely data-based marketing and sales company he founded in 2019. He is also a partner of “Lunik2”, one of the leading marketing and consulting companies in Upper Austria. As a serial founder, he has been dealing with the question of how to build and develop digital business processes for three decades. With his companies, he works with international B2C and B2B brands as well as startups in the technology sector.

Born in Wels in 1970, Gerhard Kürner comes from a family of entrepreneurs and has been involved with digital opportunities since the 1980s. In the 1990s he worked on the introduction of CD-Interaktiv in Austria, on the first websites and won the state prize for advertising film. After setting up, one of the first streaming services in Austria, he worked for 14 years for the industrial group “voestalpine”, which grew from EUR 3.2 billion to over EUR 11 billion during his time. As Head of Corporate Communications, he also actively contributed to the global development and brand change from a steel producer to a technology group.

The data-based marketing expert has received numerous awards, including the “Caesar” advertising prize for the best campaign, the “Digital Communication Award”, a “Diploma of Honour” and the “Cannes Design Lion” 2010.

The sporty father of three prefers to spend his free time accelerating on his Enduro at the Erzberg, as well as writing books and spending time with his family.