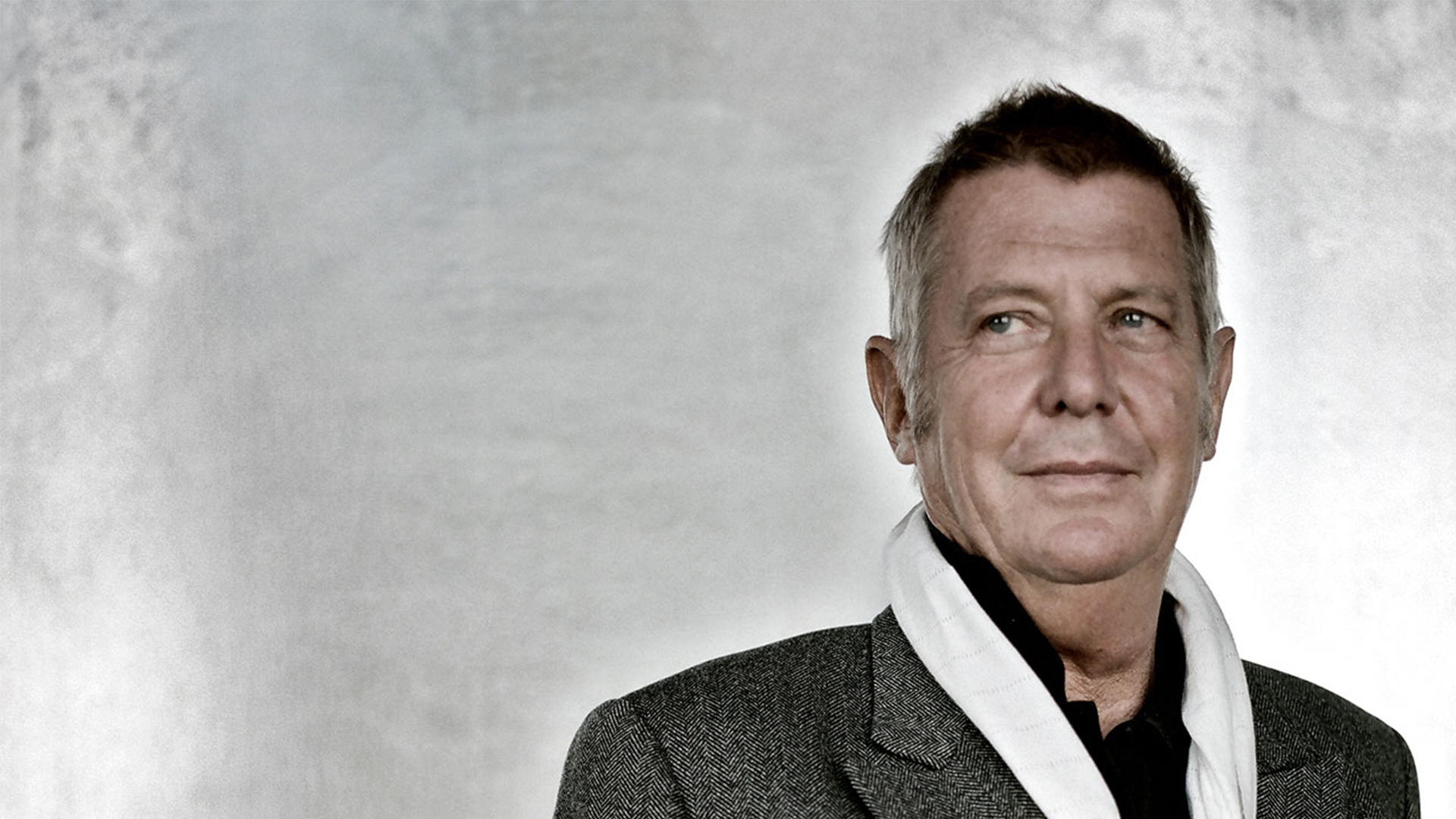 Wolf D. Prix, born 1942 in Vienna, is co-founder, design principal and CEO of COOP HIMMELB(L)AU. He studied architecture at the Vienna University of Technology, the Architectural Association of London, and the Southern California Institute of Architecture (SCI-Arc) in Los Angeles.

Wolf D. Prix is a member of the Austrian Federal Chamber of Architects and Consulting Engineers, the Association of German Architects, Germany (BDA), the Royal Institute of British Architects (RIBA), the Architectural Association Santa Clara, Cuba, and a Fellow of the American Institute of Architecture (FAIA), among others.
Wolf D. Prix has received numerous awards, including the Grand Austrian State Prize and the Austrian Decoration of Honor for Science and Art. He is a permanent member of the Austrian Senate for the Arts and the European Academy of Sciences and Arts, and has been Chairman of the Curia for the Arts since fall 2014.

Two universities have awarded him the degree of Doctor Honoris Causa: Universidad de Palermo, Buenos Aires, Argentina (2001) and “Ion Mincu” University of Architecture and Urbanism, Bucharest, Romania (2014). In 2015, he was awarded an honorary diploma from the Architectural Association of London.